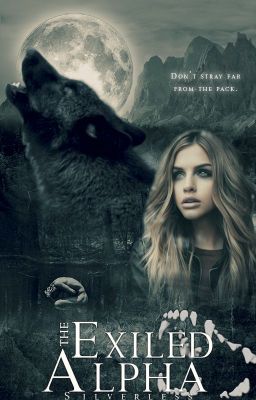 "It's like he's a different breed of werewolf. Something... beyond us."


Adrienne Gage has spent her entire life being shunned and punished for her mouthy attitude, and being loyal to a pack which doesn't deserve her loyalty.

It's been a year since her last punishment, and she's been walking on eggshells to keep herself in the clear. But now, that's all being threatened to be taken away if she doesn't abide by what the Alpha's son wants; and that's her as his Luna.

At the same time, terrified whispers are circulating around. Mentions of a tyrant Alpha looking for a new pack to conquer.

Adrienne thinks nothing of everyone else's paranoia. That is until she finds herself half conscious and being dragged away deeper into the woods with canines around her neck. 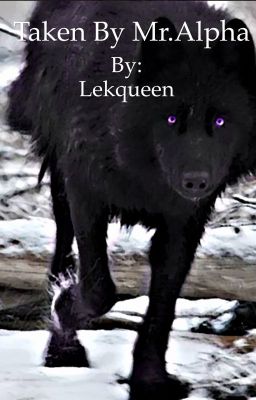 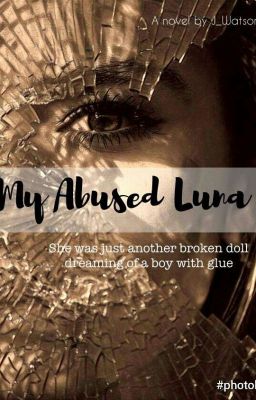 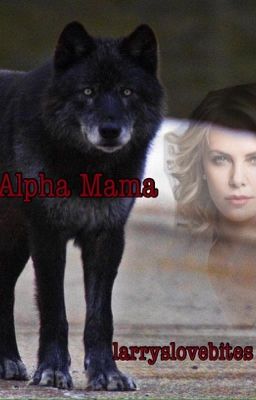 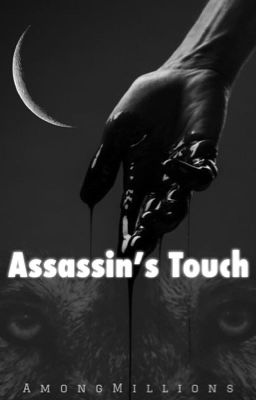 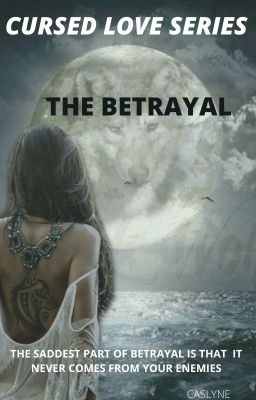 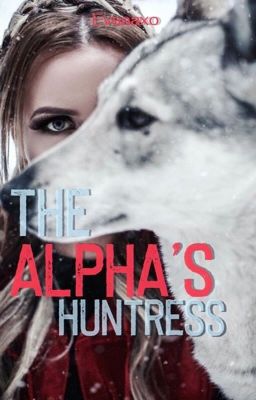 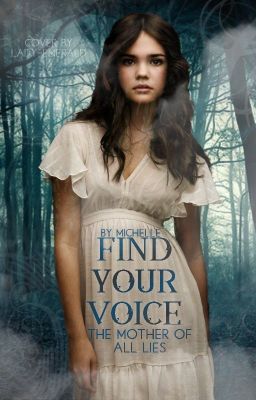 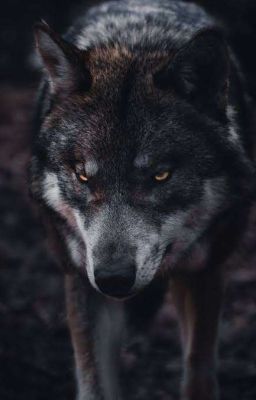 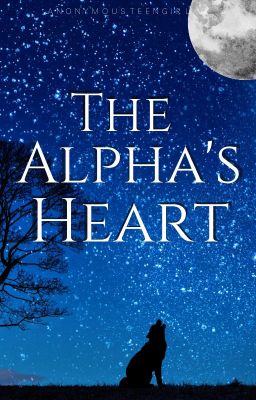